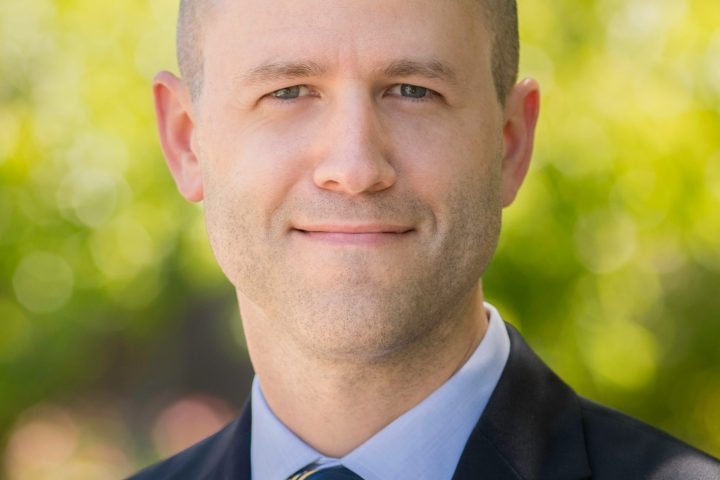 Ephraim Church is married to Emily, and they have four children. Along with being a Ruling Elder, Ephraim also plays violin on Sunday mornings during worship.
Ruling Elder 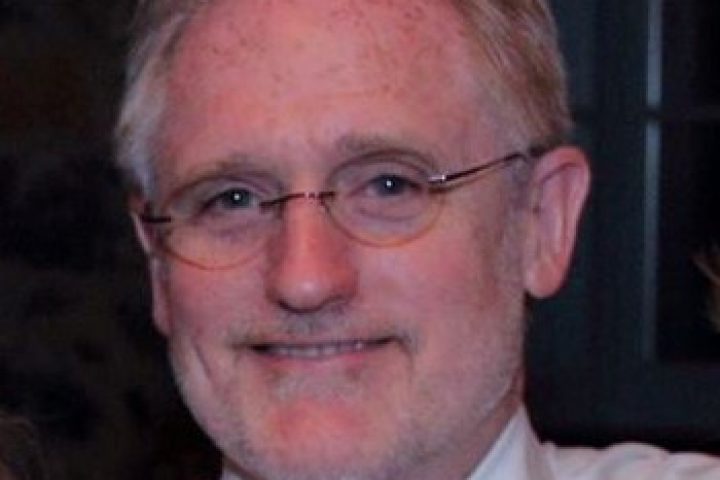 Joseph Kearns is an Emergency Department doctor. Married to Barb, he has four grown children and nine grandchildren.
Ruling Elder 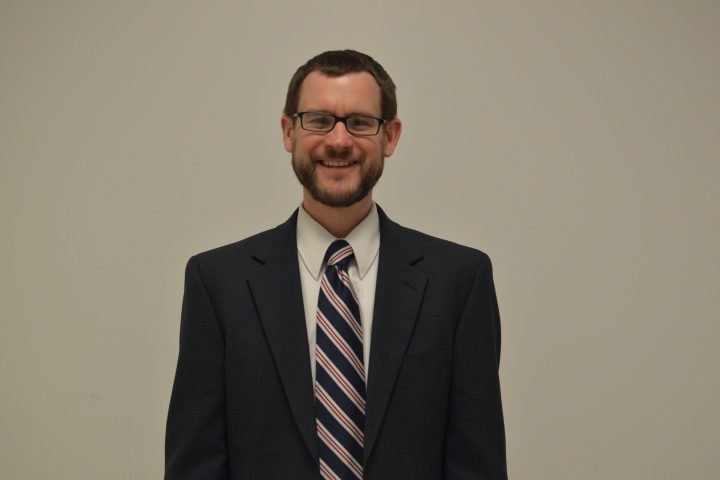 Nick is a lifelong-native of Central Pennsylvania. He studied accounting at Liberty University and has spent his entire career in county and municipal government. He is currently the Annville Township Administrator. Nick enjoys spending time with his wife, AmyLea, and their three sons, vacationing in the Outer Banks, reading history and biographies, and following Phillies baseball. He and his wife joined Trinity in 2010 and helped start the Hershey PCA church plant in 2015. Nick serves at the church in…
Director of Connections & Administration 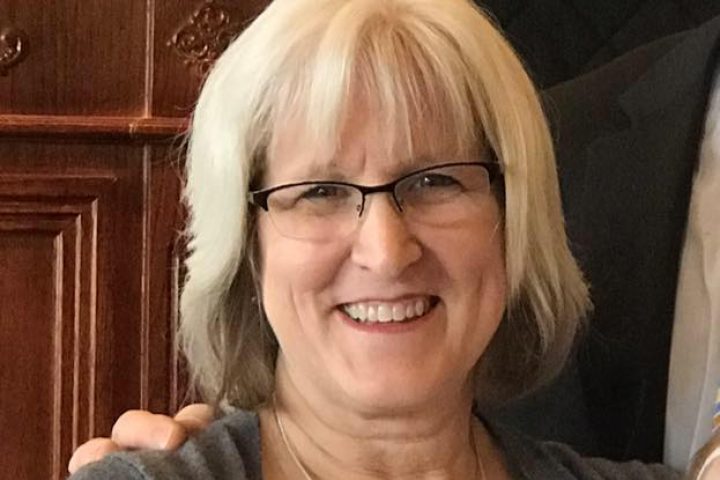 Bonnie started serving as the Director of Connections and Administration at Hershey PCA in August of 2017. Before that she taught English to middle school students for 11 years. Bonnie loves working in women’s and children’s ministry. She is married to Pastor David Kertland; they have four married children and five grandchildren. In her spare time, Bonnie enjoys reading, knitting, drawing, and spending time with her family.
Childcare Coordinator 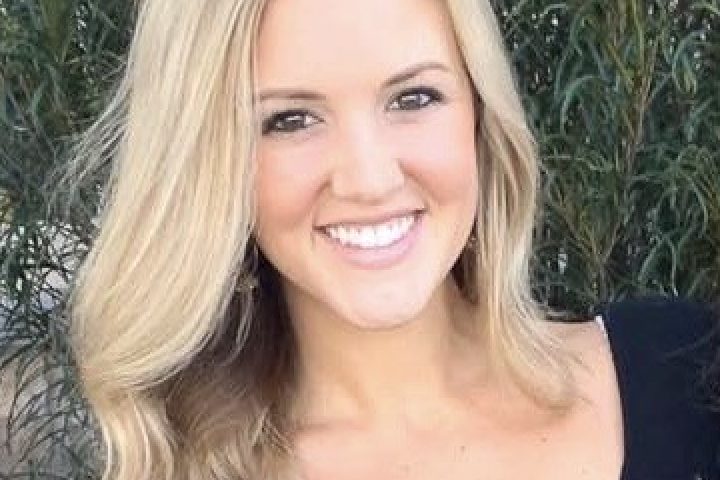 Eve has been a member of Hershey since the church plant began in 2015. She is a stay at home mom of four children. Her husband, Keith, is a deacon at the church. She enjoys being involved with the children’s ministries at Hershey PCA!
Deacon/Facility Preparation Team 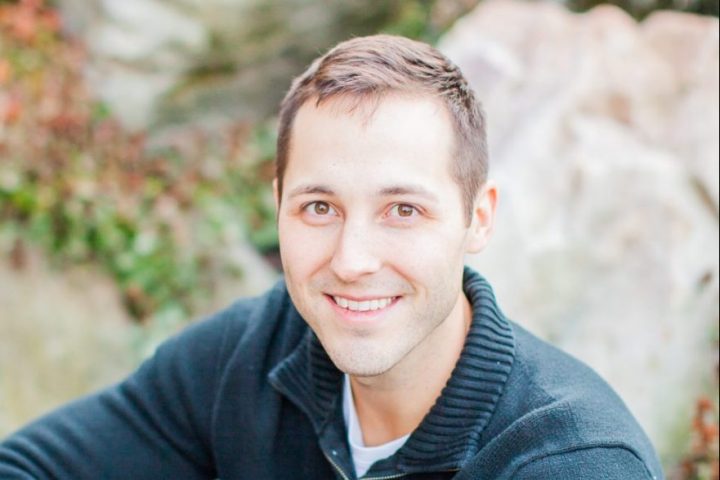 Keith and his wife Jeaneve (Eve) have attended Hershey PCA since its inception. Keith attended Valley PCA in Lutherville, MD throughout his childhood. He began serving as a Deacon in 2018. Keith and Eve have four children – Brady, Vince, Kate, and William. Keith currently works for Payco Inc, a building supply company in Middletown, with various roles associated with his job. He is also a veteran of 9 years of service in the Army National Guard. Keith and his family…
Deacon/Facility Preparation Team 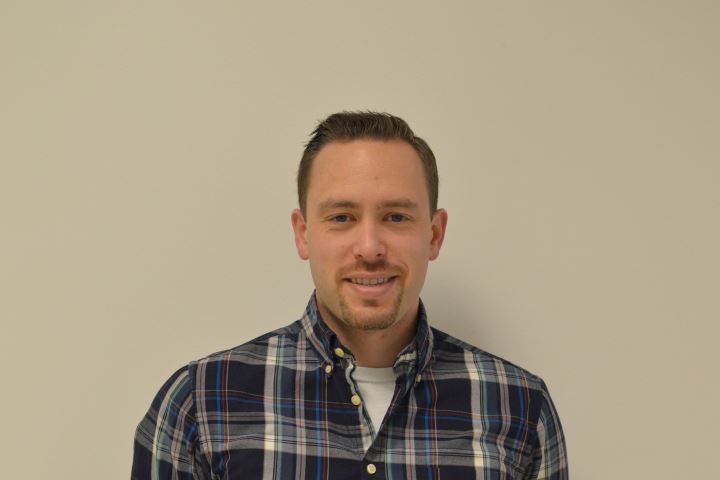 Josh has been a member of Hershey PCA/Trinity PCA for over 6 years. He began serving as a Deacon in 2018. He is an Operations Manager for Wellness Coaches, and enjoys spending time with family and staying active through sports (jogging, ultimate Frisbee, Frisbee golf, golf). He and his wife, Brittany, have two young sons, one dog and one cat.
Pastor 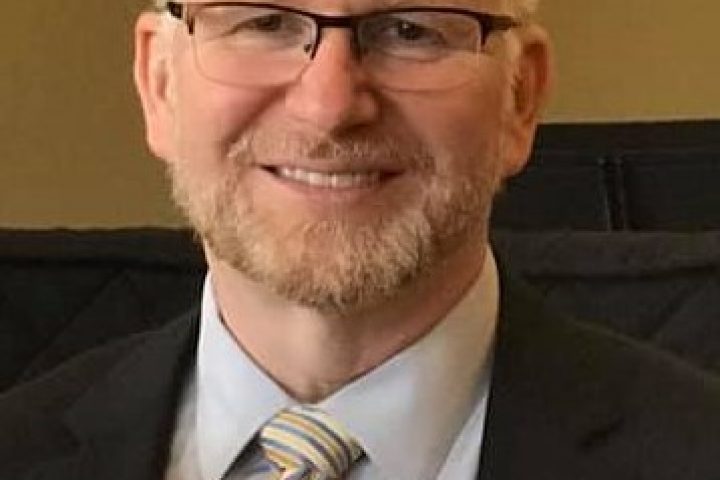 Pastor David Kertland grew up in Central PA. He earned his Masters of Divinity at Westminster Theological Seminary in Philadelphia in 1991. In 2014, he earned his Doctorate of Ministry, also from Westminster. David is married to Bonnie; they have four grown children and five grandchildren. In his spare time, he enjoys spending time with his family, reading, biking, and sampling foods from all over the world.
Tomorrow Sunday School
Tomorrow Sunday Worship Service